A New Look at Work, Part 2: The Angel in the Marble

This is part two of a four-part series about the design of the new logo and website for Mesa Public Schools.  For more information, please read the introduction: A New Look at Work.

There’s a great story about Michelangelo, perhaps best told (with embellishments, I’m sure) by a character on Lost:

“…a visiting Prince came into Michelangelo’s studio and found the master staring at a single 18-foot block of marble. Then he knew the rumors were true–that Michelangelo had come in every day for the past four months, stared at the marble, and gone home for his supper. So the Prince asked the obvious, ‘What are you doing?’ And Michelangelo turned around and looked at him and whispered, ‘Sto lavorando’. ‘I’m working.’ Three years later, that block of marble was the Statue of David.”

I am no Michelangelo.  I don’t even consider myself an artist.  But I do believe he was on to something: there is a proverbial angel in the marble, a statue in every stone.  Even the most mediocre design has something good about it, and by “carving” it out–by freeing it of distractions and imperfections–it can be made better.

That’s why I didn’t shrug my shoulders and say “good enough” after I created this:

By the way, something about this logo makes me hungry.  Doesn’t it make you hungry?  I can’t quite place what it is, but I suddenly have a craving for double-blueberry pancakes…  oh wait… 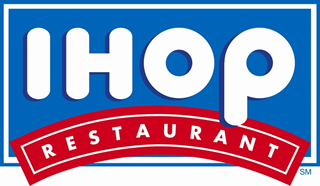 There it is.  I’m fairly sure I visited IHOP two or three times solely because of the colors of my logo concept.  Says a lot about the effectiveness of their brand–or the addictive nature of their pancakes.  (Or both.)

Red and blue would not have been my first choice for colors. However, the district had experimented with those colors for the branding on our Facebook page with relatively positive results. It was suggested that we incorporate them into the new logo, so those were the initial set of colors I tried.  But they weren’t working.  Blue is fine; I can work with blue all day (and I’ve been accused of using it far too often).  But red just doesn’t work well in large doses outside of food advertisements and Christmas.  It seems like one of the major culprits behind visual fatigue in design.

There were other issues with the color.  Our old logo was blue and yellow; switching to blue and red was not going to accomplish much in terms of advancing the current brand.  Worse yet, one of our high schools, Mountain View, uses red and blue for its school colors; a red and blue district logo was sure to conflict.  In fact, this limited our two-color options considerably: one high school uses blue and orange; another purple and yellow.  Finding an attractive two-color scheme not yet spoken for in the district was going to be difficult.  Even different shades of blue and yellow were bound to step on toes.

I knew it was going to be controversial, but a move to a three-color logo seemed like the best approach.  By using blue, yellow and red, we could build on two district brands: the old logo, and the Facebook branding.  And a three-color logo would be safe from conflicts across the district; our schools only have two-color palettes.

Color wasn’t the only problem.  The whole logo felt squished…  The book, especially, felt as flat and lifeless as–well, a stack of buttermilk pancakes–and not nearly as appetizing.  The visual flow between the lowercase letters (Myriad Pro, by the way) was very dissonant; the angle of the terminals were haphazard, as if they were channeling Comic Sans.  And the relationship between the text and the book was very arbitrary and in need of strengthening.

I attempted to address these issues in one fell swoop, which led to my “Mark II” design: 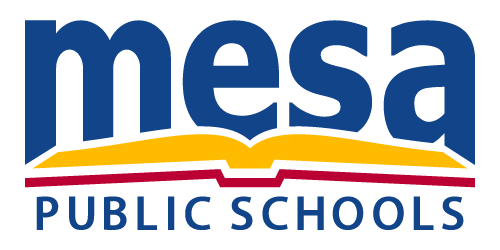 It only took a few simple changes to make a radically different logo:

It was with the Mk. II that I knew I was really onto something special.  I would guess about 90% of the final logo is in there.  Then again, that last 10% was going to be crucial.

Something I had long read about, but never had a serious opportunity to attempt, was the use of phi, the “golden ratio”, and Fibonacci proportions in logo design.  It was at about this point in the design that I started wondering if my logo obeyed Fibonacci proportions in any respect.  Sure, most formally trained designers probably begin with phi…  I’m a slow learner, so sue me.

At first, prospects were rather grim: 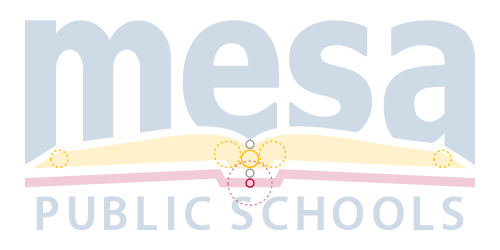 But as I began to lay out more circles, I realized that many were almost, just not quite, in the right place.  I made the book a bit taller, the spine a bit wider…  And suddenly all of the proportions were falling into place: 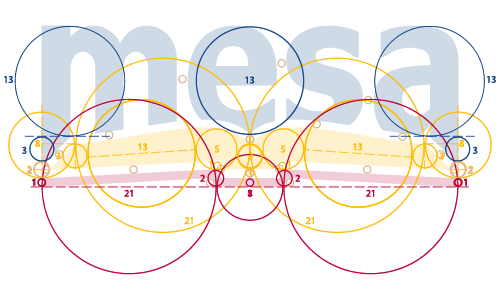 I know, to some, this may seem like an insane, obsessive amount of detail placed in the relative proportions of the logo.  On the other hand, this may seem half-baked to designers, lacking in fundamentals–I didn’t use incorporate the “golden spiral” anywhere; I did not use one-to-phi for the total dimensions of the logo.  Still, I’ve got to believe that there is some truth to the benefit of Fibonacci proportions…  In the months that our team has stared at this logo, we haven’t tired of it even the least bit.  It’s only gotten stronger.  Helen (Director of Communications) has since suggested that the use of phi and Fibonacci is one of the reasons it has maintained so well in this time, and I tend to agree.

Loyal (my boss) made the awesome suggestion to round the lower corners of the book using the radius of that base-unit Fibonacci circle, and suddenly, we were at Mark III: 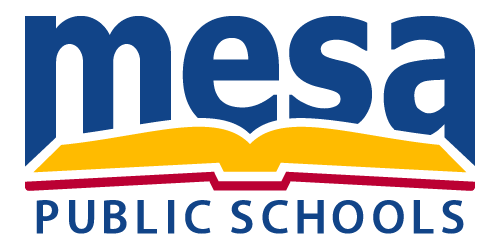 This was the design I brought when the branding team began to meet and evaluate our various concepts.

Most of the time, “design” and “by committee” go together about as well as oil and vinegar, but that wasn’t the case with this group.  This was a room full of brilliant, talented and passionate people with years of expertise in their own areas, all of which were extremely relevant to the tasks at hand.  The print shop guys especially–Bill, Matt, and Benito–have seen our past and present logos used on thousands of documents and know all of the situations in which a logo might or might not perform well.

There were so many suggestions made, I couldn’t even begin to list them all.  We tried changing the width of the book’s spine, adding a curve to it, lowering the crease of the pages; adding serifs to the letters, adding flairs where the letters met the book at the edges, moving terminals closer together, farther apart.  I could write a book called Fifty Shades of Yellow for all of the color variations we considered.

Most of the suggestions never made the cut, but those that did were extremely important.   I brought the team a rough, stone shape; they carved away at it, polished it, and found the masterpiece inside.

Between our first meeting and our last, the logo changed in three significant ways:

These changes brought us to the final, official form of the logo:

With a final design we were confident in, it soon became time to test its appeal and present the logo for approval…  a process that would become one of the most unusual, but ultimately most rewarding, experiences of my career.